Provide a Sense of Security

Armed security in your property can help create a sense of security and safety for your residents and business premises. It also protects your property from unwanted behavior, such as trespassing. The professionals that provide these services are experienced in dealing with such situations. The armed security officers will keep your property safe in an emergency.

Armed security is a powerful deterrent to petty thieves. While most criminals attempt to disguise their identity, armed security personnel pose a significant threat to them. Their presence on the property can make them less likely to commit crimes. Unarmed security officers also effectively deter petty thieves because they can search a site for evidence of illicit activity. 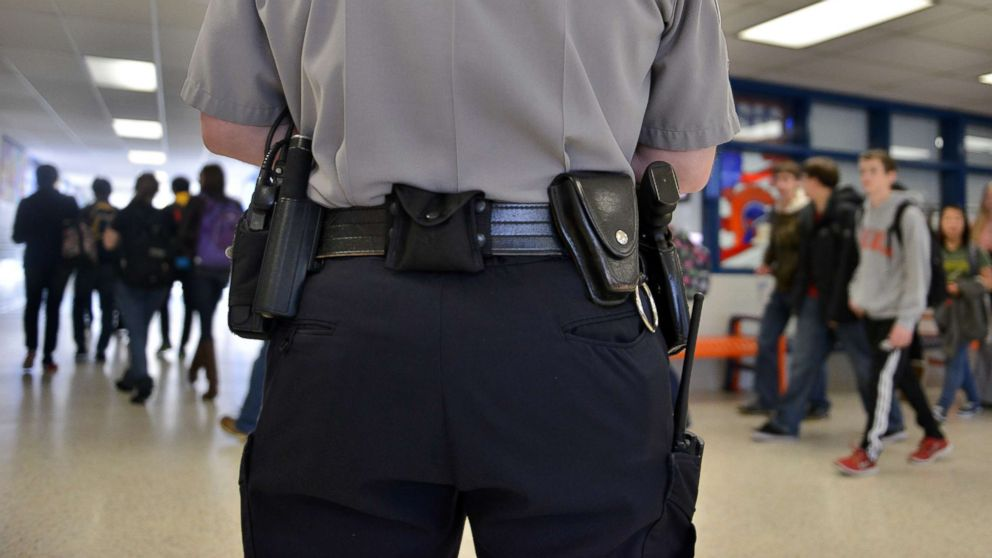 Crimes are most likely deterred in communities where criminals are least likely to be caught. This is why installing security equipment is a cost-effective crime deterrent. The presence of security cameras, alarms, and video surveillance systems can provide a comprehensive solution to neighborhood security concerns. Criminals avoid communities that feature decent video coverage and difficult access points. Additionally, you can keep out vagrants, trespassers, and loiterers by locking access points.

Armed security personnel is trained to respond to violent situations and prevent crimes. They can act as law enforcement when necessary and may use force to keep a situation under control. Instigators are often more likely to leave an area after seeing that security personnel are armed.

Armed security guards can protect people, property, and livelihood. It is also more effective at deterring criminals than unarmed security guards. The presence of an armed guard often puts troublemakers on the defensive and makes them think twice about committing an act of violence. Moreover, armed guards can control a situation if a violent instigator tries to attack a public place.

Armed security guards are highly trained in higher-risk situations and offer greater hands-on protection. These guards can use force as necessary and are better for businesses with high-dollar assets. These guards also have more training and experience than unarmed guards and are often tested regularly to stay on top of their game. Armed security guards are also more effective in deterring criminal activity than unarmed guards.

While there are many advantages to having armed security guards, there are also many disadvantages. One disadvantage is that they can only use their guns in certain situations. This can be dangerous. Armed guards may be more likely to shoot if they are threatened, which can result in serious accidents.